Fedora : How to help

Like any project,  help is always welcome, there is a similar too to that I posted with relation to Libreoffice, but for anyone looking to help with Fedora.

Fedora : How to help

Fedora creates an innovative, free, and open source platform for hardware, clouds, and containers that enables software developers and community members to build tailored solutions for their users.

What Can I do for Fedora

The next Paignton code club is this Saturday 5th January 2019 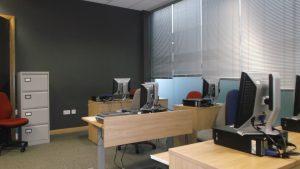 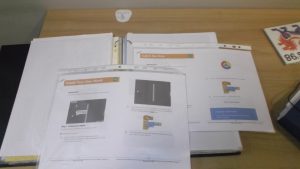 We should find that Scratch 3 is now released.  Looking forward to it. 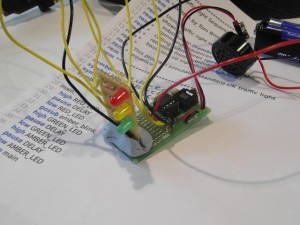 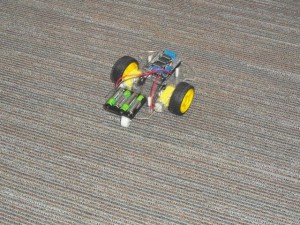 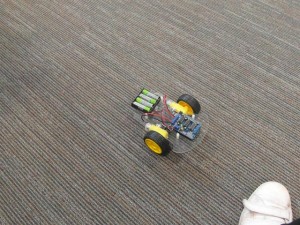 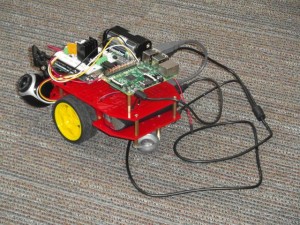 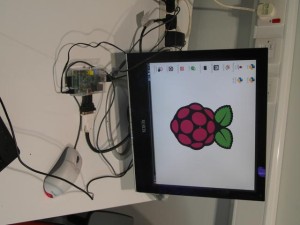 A company called Pocketmoneytronics who made the Raspberry Pi GPIO Christmas Tree in late 2014, have got a new Kickstarter campaign running called A Kit A Month.

A Kit A Month is a subscription service where you will subscribe and receive some easy to solder kits, such as a robot that has light up LED eyes powered off a 9V PP3 battery.
That’s not all, included in the parcel you will also receive some other components to experiment with, such as a bag with some LEDs and resistors.

I think this is a great service, as this is great to help people learn to solder while learning about electronics at the same time. I could see this also being useful in educational establishments such as running an after school electronics/solder club.

You can check out the campaign here