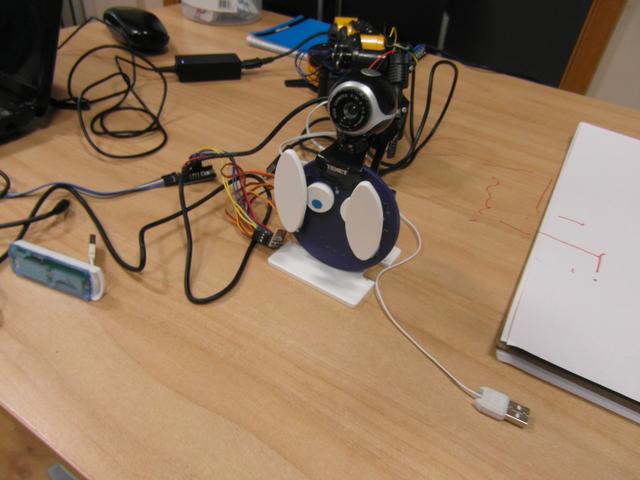 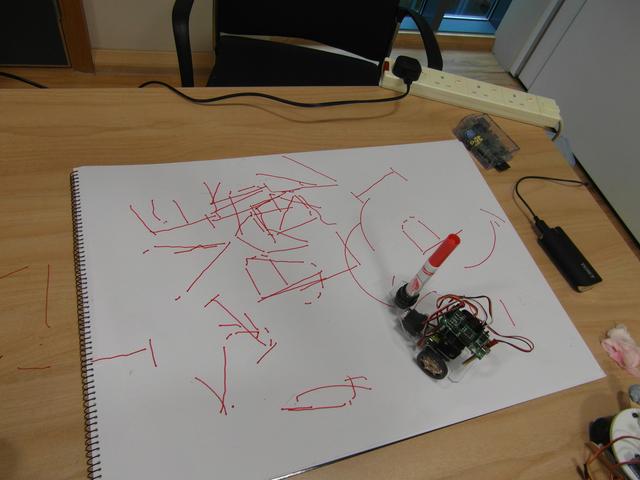 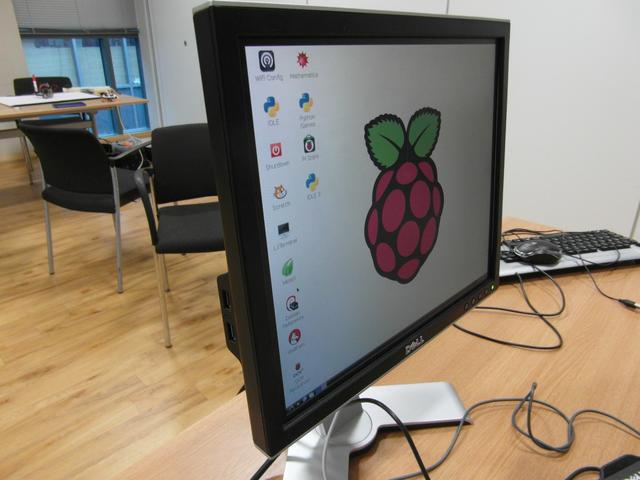 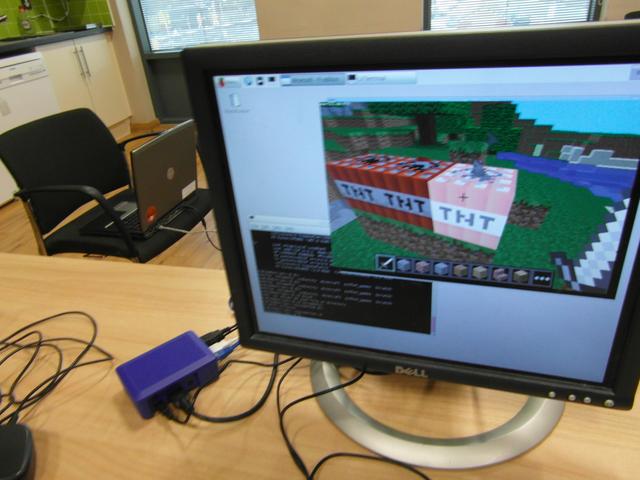 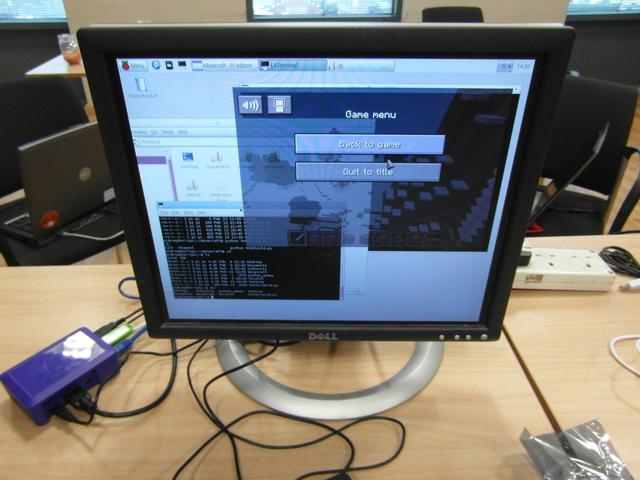 With monthly Raspberry Pi jams in Paignton,  what would you like to see at these jams.  Given they are now more about just raspberry

Help with getting started with programming or provide advice  on the next step for example where to go after using scratch.

We have a few laptops (with Linux)

Help with hardware projects (either stand along or linked to Pi , Arduino and similar devices)

Networking with other users

We sometimes invite people in,  for example in September we had the virtually safe team in who spent some time discussing the concerns of the young people at the jam
We also try and advocate other groups and initiatives that may be of interest to young people: for example Young rewired state, coder dojos, after school clubs. Promote events for adults for example hack4good events or hackathons on services such as geekli.stWe can also help with Linux user group related activities such as install and set up help for Linux. Advice on software or general discussion on related issues.Promote and advocate the use of free and open source software and the work of the Free software foundation Europe..Advocate and promote the new school Computer science curriculum. Enguage with parents, students and teachers in order to facilitate support if needed.Promote STEMnet and Stem activities. Free giveaways such as stickers if available,  copies of Linux cd’s again when / where available.

The Arm DS Development tools is now available for Debian.

Quoted from the website (Which I hope is ok,  as its for promotional purposes)