Saturday 6th September 2014 saw another Raspberry Pi Jam in Exeter take place and what a great turnout there was!

Many people who attended today’s Jam were looking to get some inspiration and wanted to know more about what they could do with their Raspberry Pi, one table in particular was extremely popular with people being walked through ScratchGPIO and what could be done with it, this was very interesting and proved popular with many of the attendees.

Tom Brough brought along Freddie the Face, which is one of his latest creations which is powered by an Arduino. Freddie reacts to a certain colour ball and the direction it is being moved in, Freddie’s eyes and arms move accordingly with the ball. 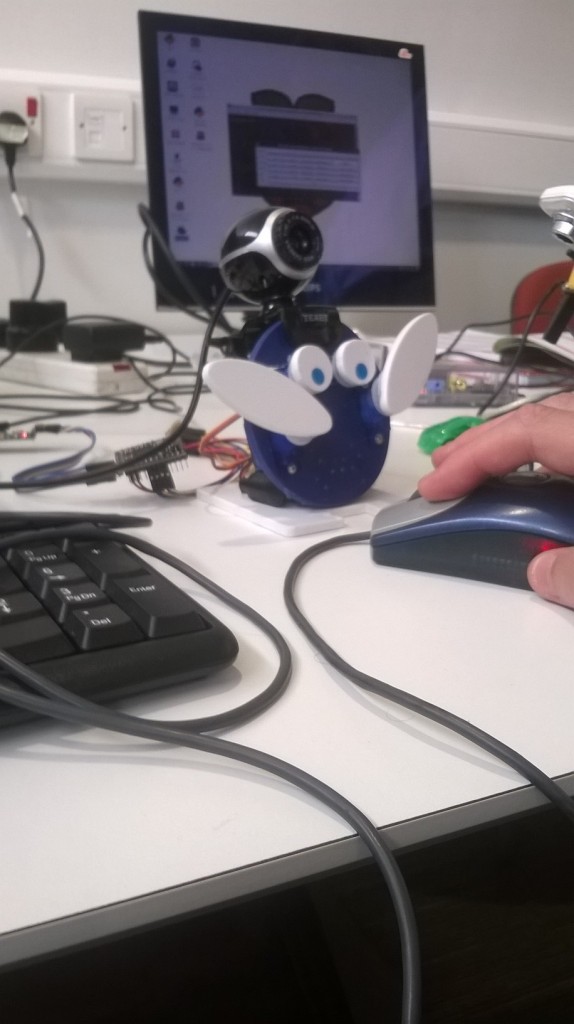 Matthew a younger attendee, brought along an Adafruit PiTFT board which is a touchscreen board for the Raspberry Pi that sits on top of the GPIO pins. You can purchase one from Maplin for £31.99 at the time of writing this post. 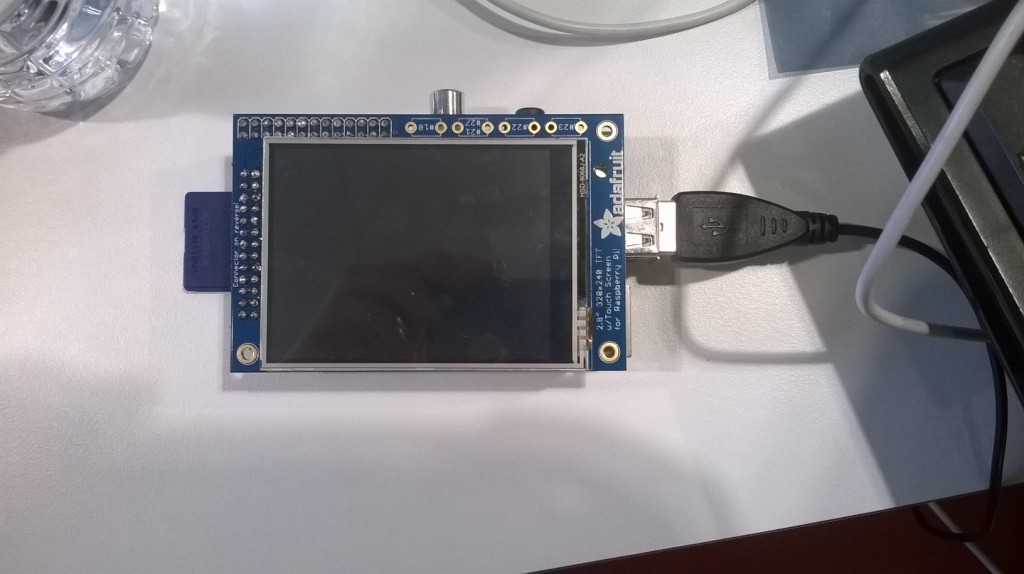 Dan S donated some laptops to the Library to use for the Code Club and Raspberry Pi Jams, so they can program on them without taking up the library computers.

Overall today was a great Jam with lots of things to see and learn. Bring on the next one!